On 19th November 2019, Sixth form students from ten schools across Wiltshire met at Devizes School to discuss issues surrounding Climate Change and how we can work together to mitigate and adapt to Climate Change.  St John’s was represented by Holly McKay, Oesa Astley, Nicole Franklin and Fabian Avis, as well as Mr Friend part chairing the meeting.

All points were discussed by the students, with the two teachers chairing the meeting merely facilitating the process.

Of the 29 students in attendance there was a clear agreement that there is a climate emergency, that it will affect them in their lifetime and that there is individual responsibility for climate change.  Students discussed reasons why others might not recognise the situation as a Climate Emergency as well as discussing the merits of terms such as Climate Change, Climate Crisis and Climate Emergency.

Discussion then took place on mitigation, including carbon tax and a green industrial revolution, the need for a significant reduction in consumption rather than just recycling as well as putting pressure on corporations, councils and governments.

The merits of climate strikes were discussed with a general consensus that local climate strikes could be effective but that a collective Wiltshire climate strike would gain more media attention and so have a greater effect.  It was also felt that strikes would also need to be backed up with action.  There was also an agreement on the need to use social media to spread awareness, along with attending local area board meetings.

The group finished by proposing and voting on ideas for future collaboration.  These included: 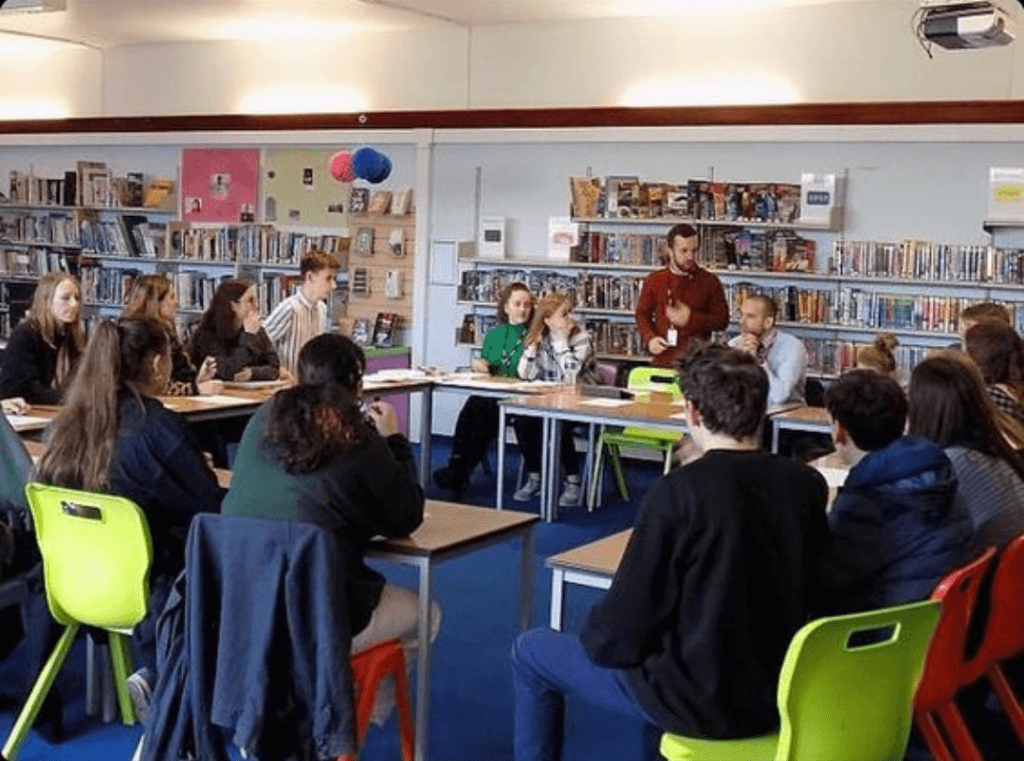